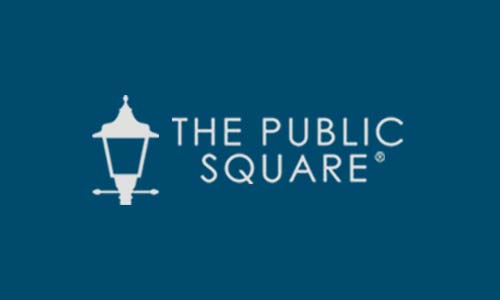 The Public Square® tells the story of Liberty every day.

Starting with the first principles, this broadcast tackles the tough issues. Recognizing that America is an enterprise built upon self-evident truths, The Public Square® seeks to uncover and remember those truths and the Creator from which they flow.

What began in 1989 as a two-minute feature program on a single radio station has now grown to a daily and weekly broadcast format heard on almost 200 stations. Podcasts of The Public Square® have long surpassed over one million downloads.

There is at least one more thing that makes this broadcast different. All of the panel members actually practice public policy in their fields. None of them are commentators or spectators. From the local precinct and school board to the medical classroom or Congressional hearing room all the way to the U.S. Supreme Court, the panel members of The Public Square® actually do the real work of public policy — every day.

The Public Square® is the non-profit, non-partisan education outreach of the American Policy Roundtable, established in 1980. This is a 100% listener-supported broadcast. 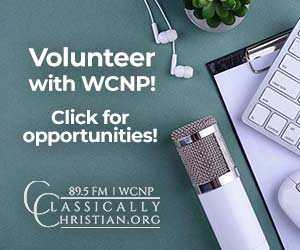